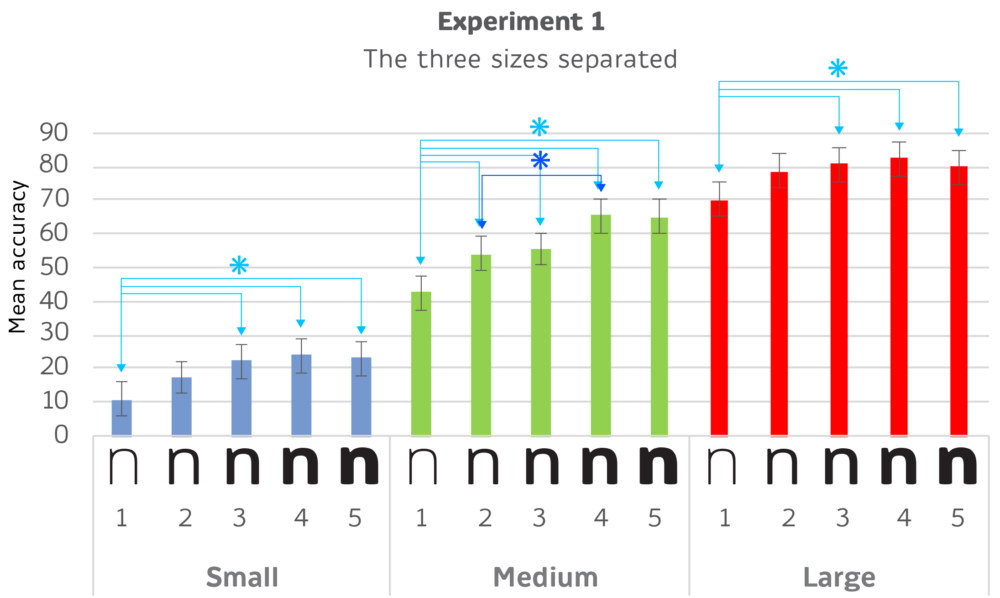 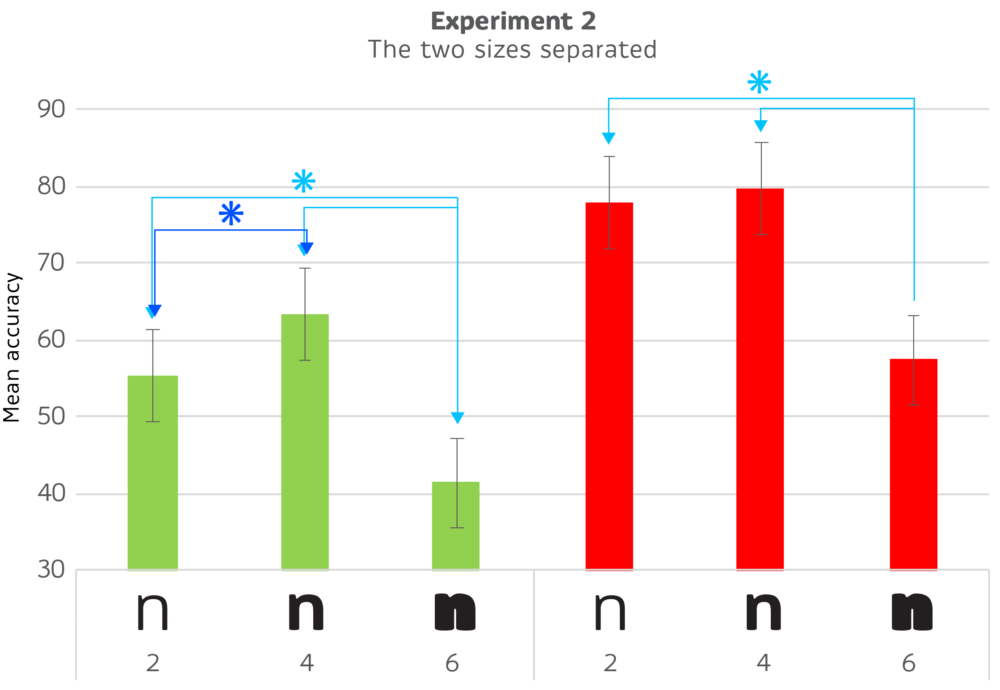 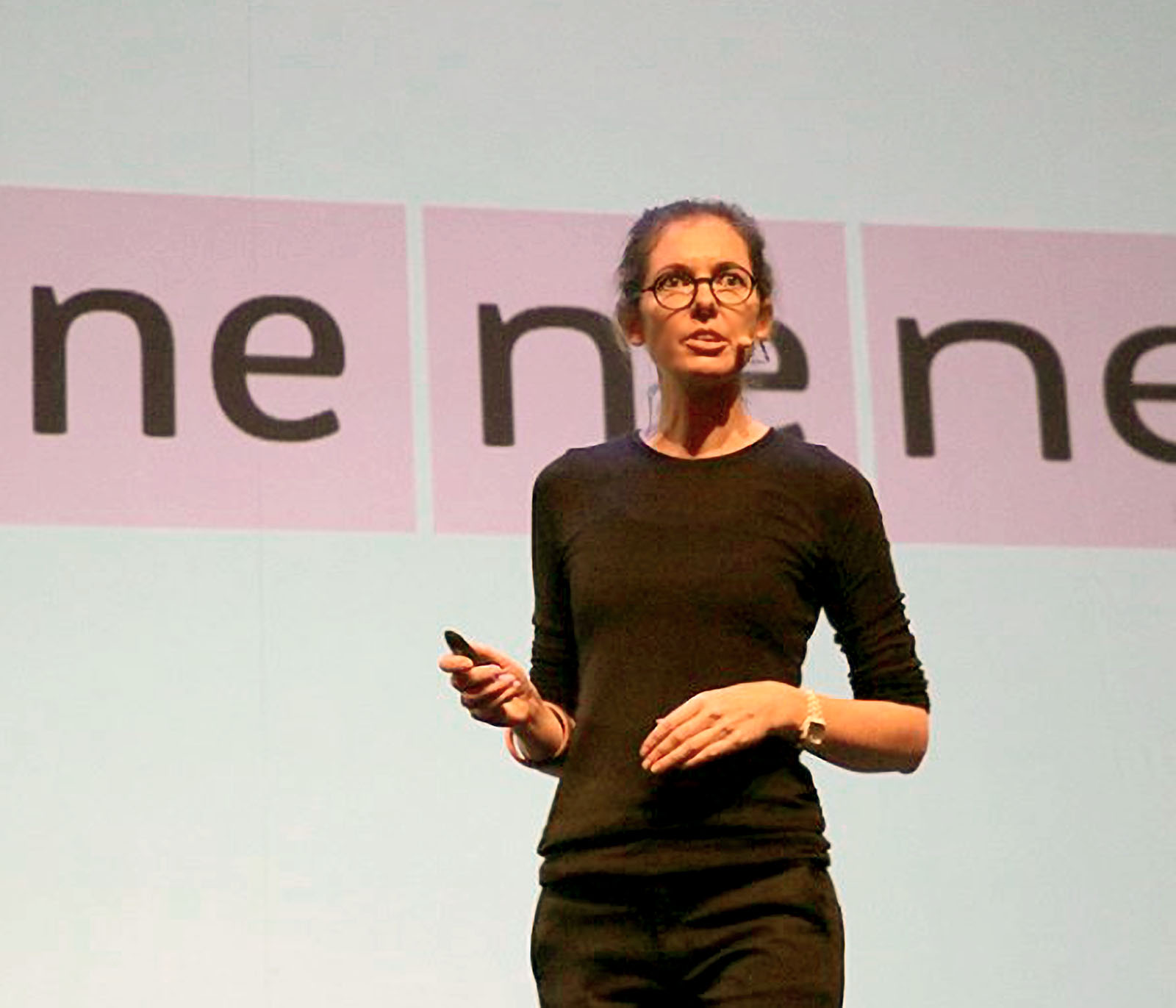 Small point sizes should be set at relatively bold weights, while light and heavy weights should not be used when legibility is important.

Research has shown that fonts viewed at a smaller visual angle benefit from greater letter boldness. Since small and large visual angles operate on different spatial frequencies, we examined whether the effect was dependent on font size. By applying a paradigm of single-letter exposure across two experiments, we showed that fonts of thinner letter strokes and of extreme boldness decreased recognition for all tested font sizes, and that there was a positive effect of boldness at small visual angles which did not occur at large visual angles. The paper provides evidence that bolder fonts are less effective at improving recognition at larger visual angles, and that over a scale of font weights there is a drop-off at the lightest and the heaviest extremes at all tested font sizes.

The Legibility of weight & width

What is the ideal balance between stroke weight and letter width when designing for maximum letter legibility? With variable fonts, such a question is more relevant than ever before.

These questions have been investigated in a new experimental investigation of single letters presented as quick exposures in the peripheral visual field.